Why is the closer very popular with customers? 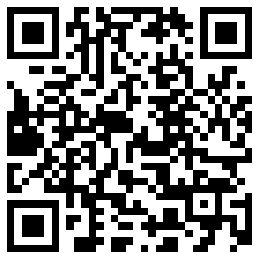